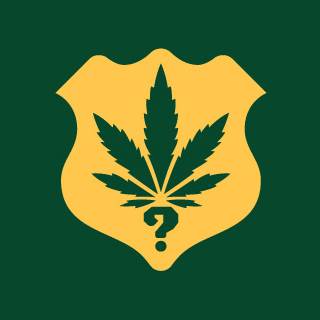 The Comedy Gameshow of Sobriety Tests.

A line-up of comedians enter. All but one of them are stoned. The Officer administers sobriety tests, seeks testimony, and plays mind games with the suspects so you can find the sober contestant by weeding out the stoned.

The show has just launched as a digital series called Weeding Out The Stoned: Cyber Sesh, so you can witness episodes while relaxing on your couch. Visit our Facebook page and sign up for our newsletter to receive updates on released episodes for Season 1 and future lives shows.

Upcoming Shows
Sign up for alerts on the next show! 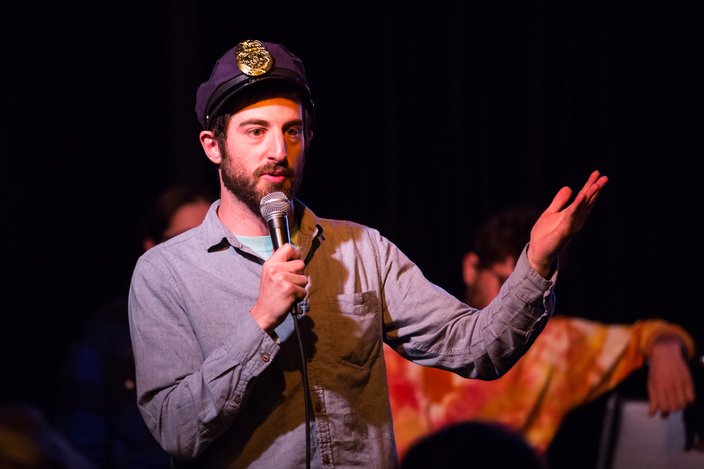 The creator and host of Weeding Out The Stoned. Grubard is an award-winning writer, stand-up comedian, and show producer. He has continued to tour the show across America and previously performed on mtvU, CollegeHumor Originals, the New York Comedy Festival and more.

Questions, comments, high thoughts? Reach out to us for more information.  Participants, potential hosts, and sponsorship opportunities are all welcome.

Weeding Out The Store 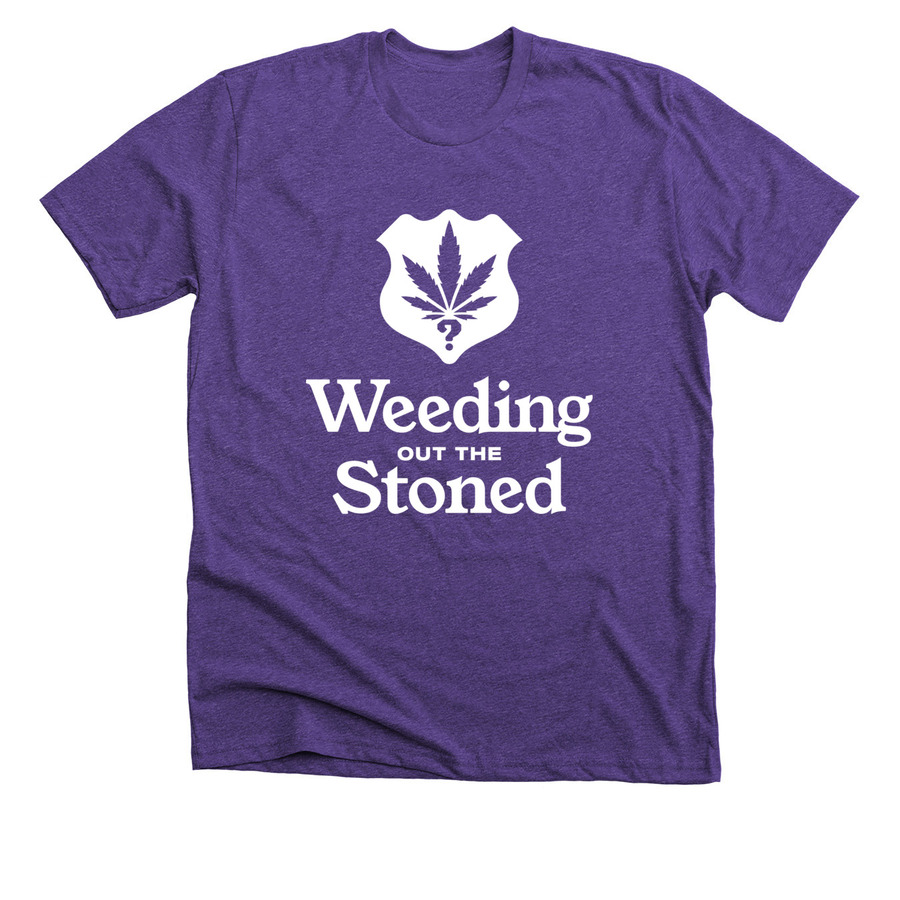 We just opened up our store with our newly designed merchandise.

"A buzzworthy bit of (canna)business."

Sign up for our newsletter to get exclusive announcements for the latest shows, contests, merchandise and more!

Weeding Out The Stoned™ Copyright 2020 Audition to be on the show.
Our Patreon Watch Shop Contact